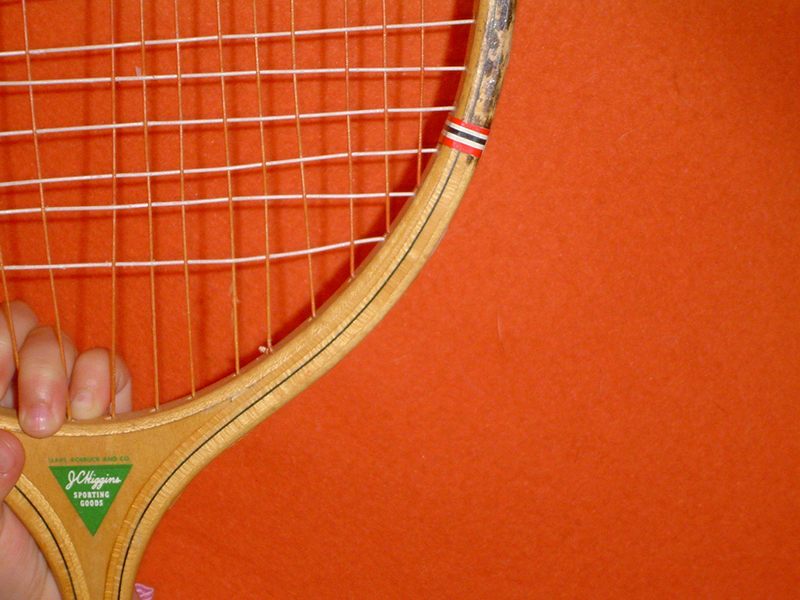 Yesterday, after watching on TV another great triumph of Rafael Nadal, I decided to post something about this amazing sportsman who always fights until the end in every tennis match that he plays, and that he has earned him the deserved name of “the King of Clay”. Rafa Nadal, even with back pain, and his knee given him some hard times on the deciding set, the Spanish tennis player was able to match Pete Sampras as a second tennis player with more Grand Slam titles (14).

His “Clay kingdom” makes him the only player who has been able to win Grand Slam trophies ten years in a row. With just 28 years old, the Spaniard has become a tennis legend for winning his 9th French Open title and it also means he will remain world number one ahead of Djokovic.

The match started with Novak Djokovic winning the first set for 3-6. Then both tennis players had a really competitive second set that was won for Nadal with 7-5, after that the “mallorquin” played his best tennis what made him win the next two sets for 6-2 and 6-4 and win for a record fifth successive time at Roland Garros.