5 Sports Men Hates The Most 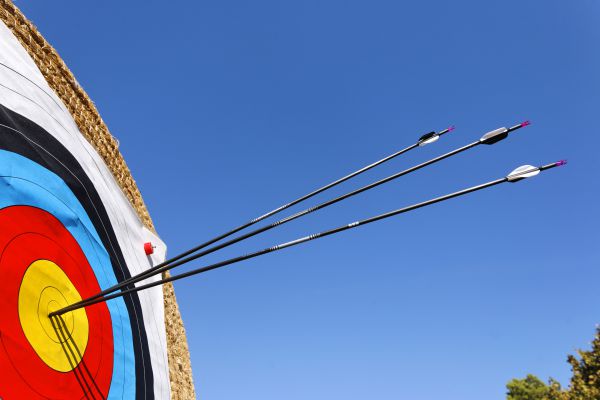 Sports fill everyone with enthusiasm and liveliness. Going by the viewers’ records, Football, Volleyball, Basketball, Cricket and Rugby are the top five most liked sports by men in the world. To enumerate the ones which are just opposite of these is a bit difficult. Still, on basis of the internet reviews, we have tried to compile a list of the five sports, most hated by men, here:

From a glorious past in the medieval times, wrestling lost its charm in the modern era, especially in the west. Baring few countries in the Middle East and south-east Asia, there are hardly any international events organized now. Many men find it to be quite rustic and violent sport. Others dislike it for the duping scandals, the wrestlers have often been found to be involved in There are issues regarding the risk of serious injuries to the.

In spite of being the national game of Bangladesh, Kabbadi has lost popularity elsewhere in the world. Most men find it to be a countryside event without proper rules and don’t even consider it to be a sport. It was deleted from the list of Olympics for the same reason and in spite of strong protests from the south-east Asian countries, was never included again.

Once known for their precision, today there are no big names in archery, anywhere in the west. Majority of men find it boring and game of the caveman rather than the strong sportsmen of today. An archer is being viewed as a tribal trying to kill a sparrow with handmade tools. Leave men even children find them funny and outdated.

While the South American countries still have some liking for the sport, rest of the world has lost all interest in shooters. While some people carry the image of cowboys in their minds for shooters, most find them as lazy and sluggish. Again media doesn’t see any action in the game and even children find it difficult to sit and watch their sportsman hidden behind safety helmets and earphones.

In the times when celebrities are trying their level best to achieve size zero, weightlifting graph has reached its bottom. Nobody likes a woman weighing two hundred pounds and grinding her teeth to lift a heavy load. Apart from the aesthetic angle, weightlifters are also viewed as being drug abusers owing to the doping cases corning to limelight. Although weightlifting involves lot of hard work and a great effort, its viewers are rare. As a result it is struggling hard to find a place in the international sporting events today.

Whether we like them or not, sports persons are the fittest people and are dedicated to their profession. The media hype associated with some of the sports may be the reason behind their huge popularity but others must be treated with the same respect. Children need to be encouraged to participate in the sporting events from school days.

For more infomation check out their website  Practical Driving Test

Copywriter at Practicaltest.uk.com
Amber Rosh is a Guest Blogger, living in UK. She is a sports enthusiast and works for a leading SEO Service, she writes on behalf of Practical Driving Test. She emphasizes on the need of safe driving. She share her insights on sports through blogging.